Sleeping and Your Health 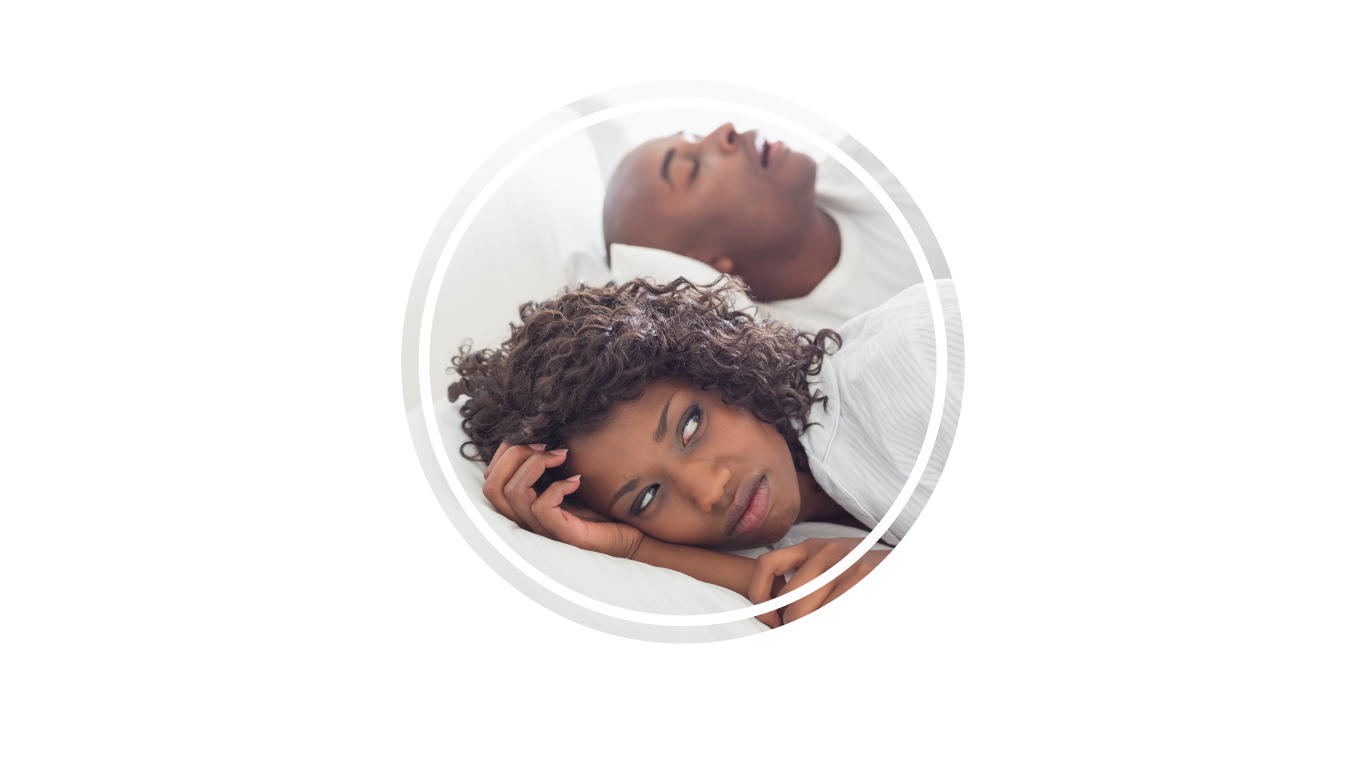 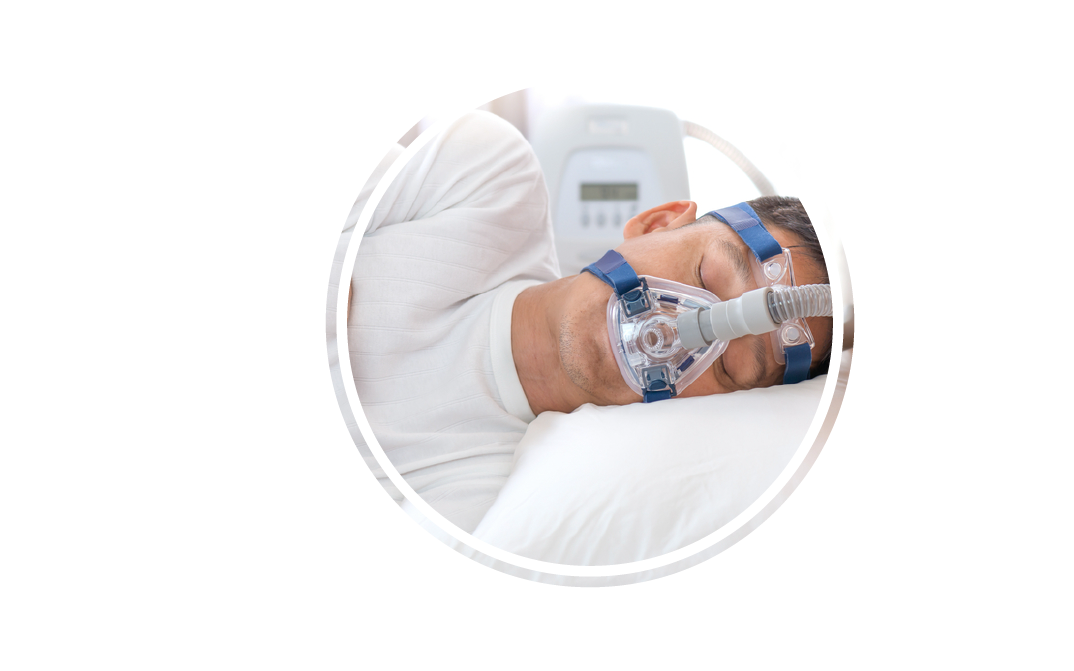 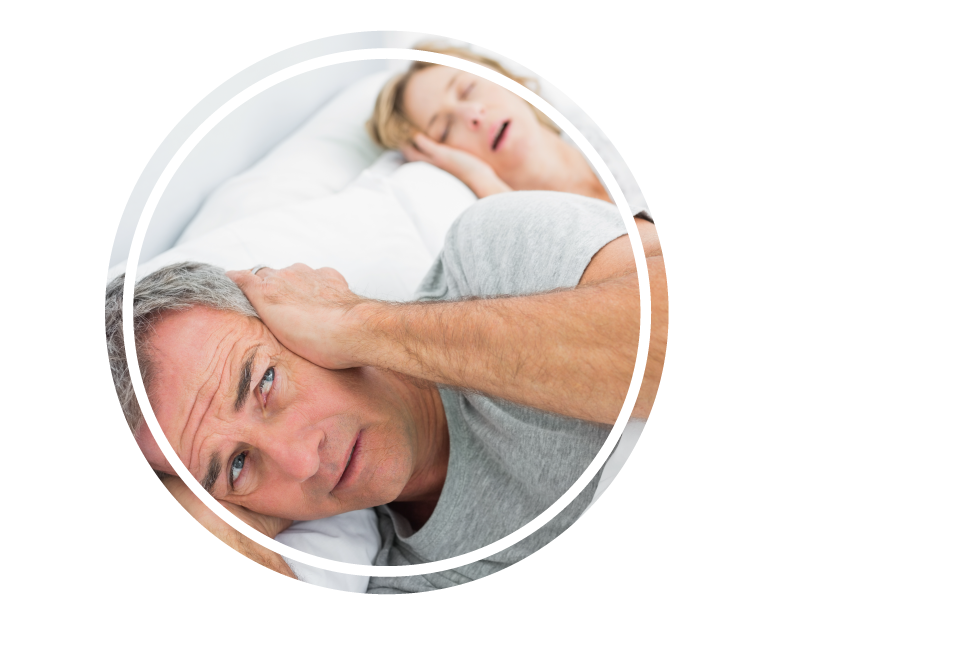 The majority of people who suffer from sleep apnea have not even heard of the condition, and perhaps as many as 90% of the 12 million or more Americans who have it are undiagnosed. If you suffer from daytime sleepiness, can never seem to get enough sleep, have depression or another mood disorder, or have been diagnosed with cardiovascular conditions like high blood pressure or coronary artery disease, you may have sleep apnea. 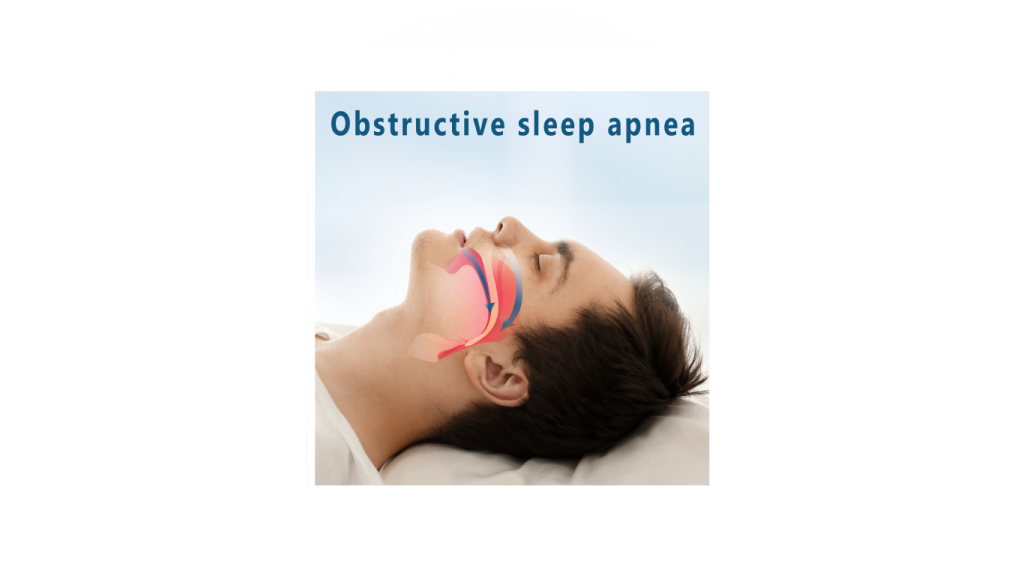 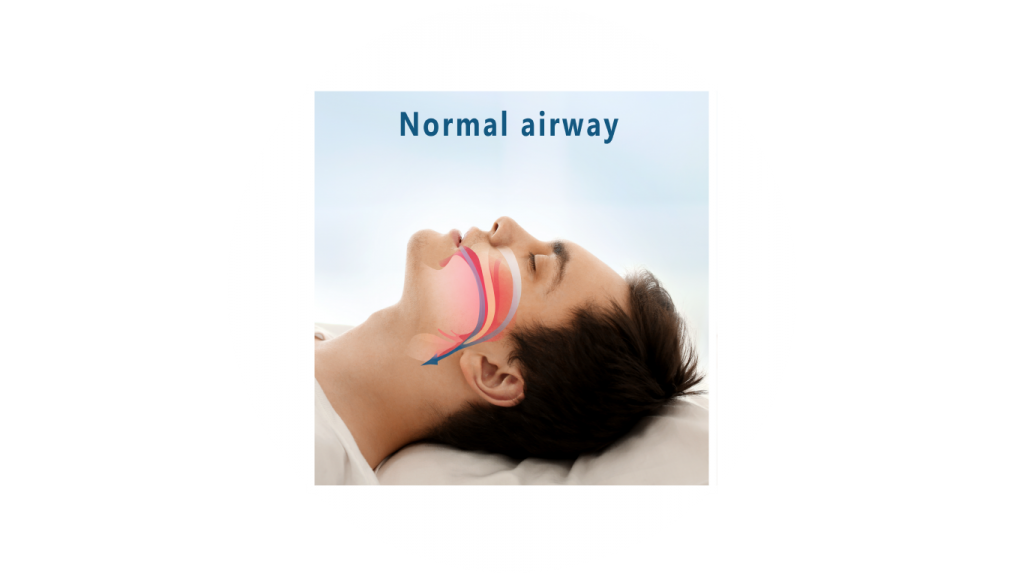 Part of the reason why so many sleep apnea sufferers go undiagnosed is that the symptoms may seem to be associated with many different conditions or may be dismissed by people altogether. Symptoms may include:

Sleep apnea is a sleep disorder that causes you to periodically stop breathing while you sleep. This condition can lead to several serious health problems if left untreated. Dr. Mike Musso and Dr. Mark Musso can provide appliances and devices to help treat sleep apnea and allow you to rest better at night. For more information about sleep apnea therapy in Garland, Texas, and to make your appointment with our experienced dentists, please call Musso Family Dentistry at 972-840-8477.

Only in the last 20 years has research established the connection between certain common childhood health issues and a single likely root: sleep-disordered breathing (SDB)

The research is clear — SDB is the underlying condition that often gives rise to many childhood health issues.

Children with wide, forward dental arches who breathe through their nose sleep better, and children who sleep better perform better in school, behave better and experience fewer health issues. Unfortunately, childhood sleep disorders are becoming far more prevalent among our youth, and far too many parents and healthcare providers are unaware of the dire consequences.

Bedwetting and Your Child’s Dental Development. How Are They Connected? 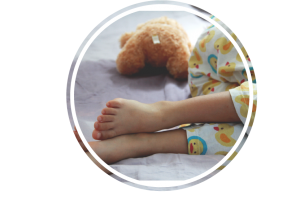 Bedwetting can be caused by a compromised airway, which can lead to sleep-disordered breathing (SDB). Over just the past 20 years, compelling research from around the world has forged important links between SDB and certain childhood health issues that plague as many as 9 out of 10 children.

The Importance of Your Child’s Airway. What Are the Side Effects of a Compromised Airway?

The central issue for many children suffering from the effects of SDB is a compromised airway. When a child’s airway is narrow, underdeveloped or constricted in any way, the child will struggle to get enough oxygen at night and may resort to mouth breathing. Bringing the upper and lower jaws forward while making them wider can help open up the airway of a growing child.

Dangers of Mouth Breathing. Why Is It a Problem?

Mouth breathing is different from nasal breathing and often leads to further compromises in the airway. Mouth breathing is often cited as a contributing factor in a compromised airway and in patients who require orthodontic treatment. It can also prevent the proper function of the tongue and other orofacial muscles children need to speak, swallow, chew and function. Mouth breathing can also cause the delicate tissues of the tonsils and adenoids to swell and become enlarged, which can further restrict the airway and thus perpetuate the cycle of needing to mouth breathe.

Many young children with SDB have dental arches that are underdeveloped, narrow and positioned too far back. A normal human profile should have the lips and chin positioned well in front of the eyes with a strong jawline. Unfortunately, in most cases, such growth and development does not happen on its own.

All too often, teeth become overly crowded and extractions are prescribed, followed by years of braces. Eventually, many of these children will grow into adults with SDB, who may eventually require CPAP machines to obtain the oxygen they need at night — all because their airways were never allowed to fully develop. 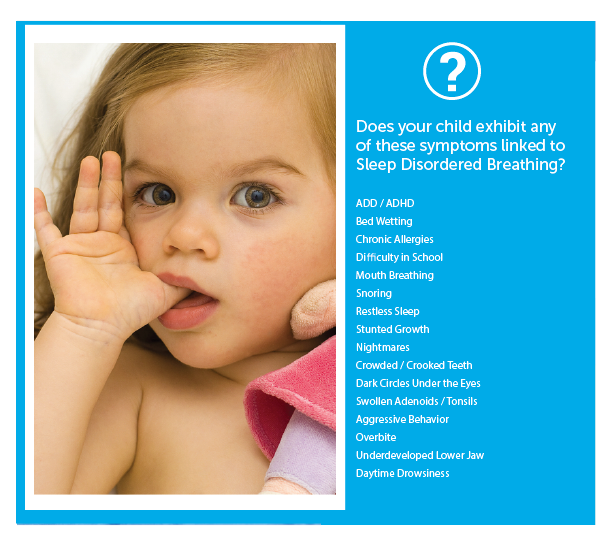